We use our own and third-party cookies to improve our services, show you advertisements related to your priorities by a surfing habits analysis and web analytics. If you keep surfing the web, we consider you accept its use.

Or call us at

A heavenly place with iconic white sand beaches to sunbath or swim. Don’t forget that Menorca has one of the best Mediterranean cuisine and a deep-rooted culture as many archaeological sites reveal.

Our hotels in Menorca

Menorca was labeled Biosphere Reserve by UNESCO back in 1993. A distinction that values its biodiversity, also in Menorca you can find almost all Mediterranean habitats.

A natural gem that handles natural canyons that begin in the center of the island following a serpentine path that leads to the coast, showing a natural floral spectacle. Abandoned quarries, prehistoric constructions, wetlands and swamps are found all over the island. Highlights are the Es Grau Albufera, (where more than a hundred endemic species were found) Port Addaia as well as Son Saura and Son Bou beaches.

Menorca has 216 km of coastline with more than 70 beaches and coves, such as Cala Galdana, Cala Macarella, Cala’n Turqueta, Son Bou, Cala Mesquida and others, which are the main natural attractions of the island. The south coast beaches have white soft sand, while in the north you will find more coarse and reddish sand that makes a beautiful contrast with the crystal clear waters.

Menorca is known to  be the family friendly one fo the Balearic Islands being fantastic for a relaxing Holiday, but it is also known for its gastronomy, especially the “Caldereta Menorquina”, and for its local festivities, with “Sant Joan” in Ciutadella. “La Mare de Deude Gracia” celebrated in Mahón is the most famous. 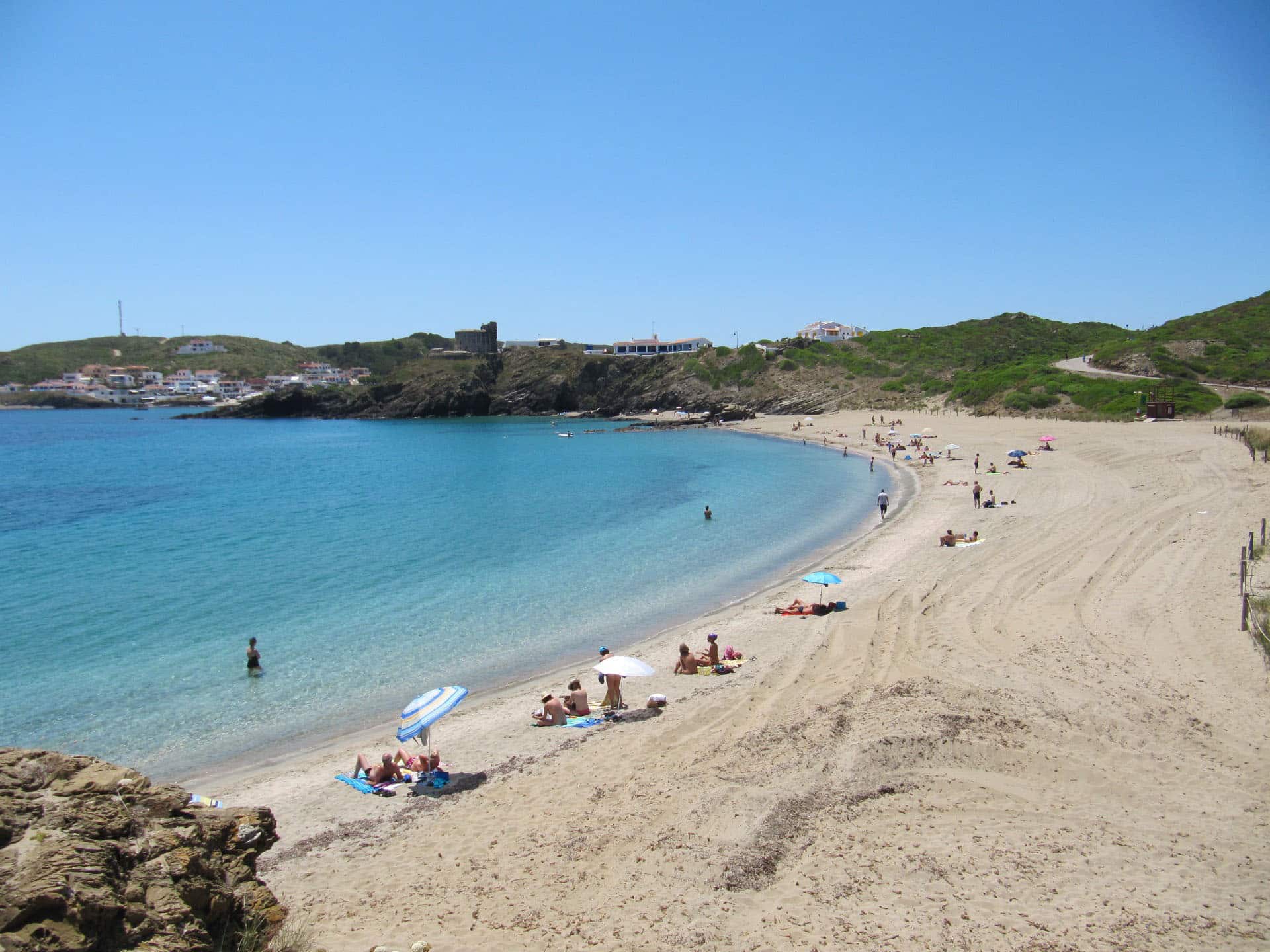 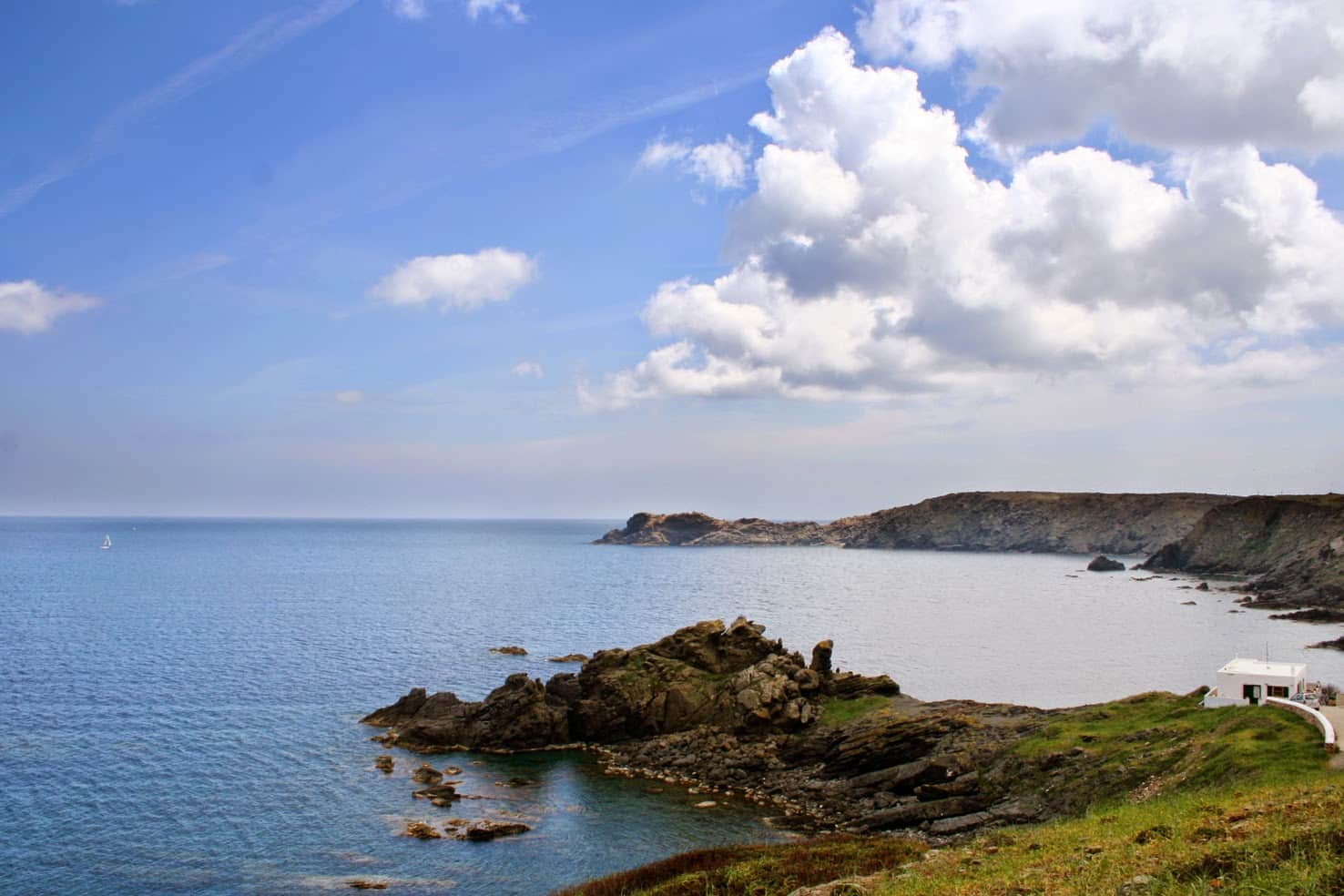 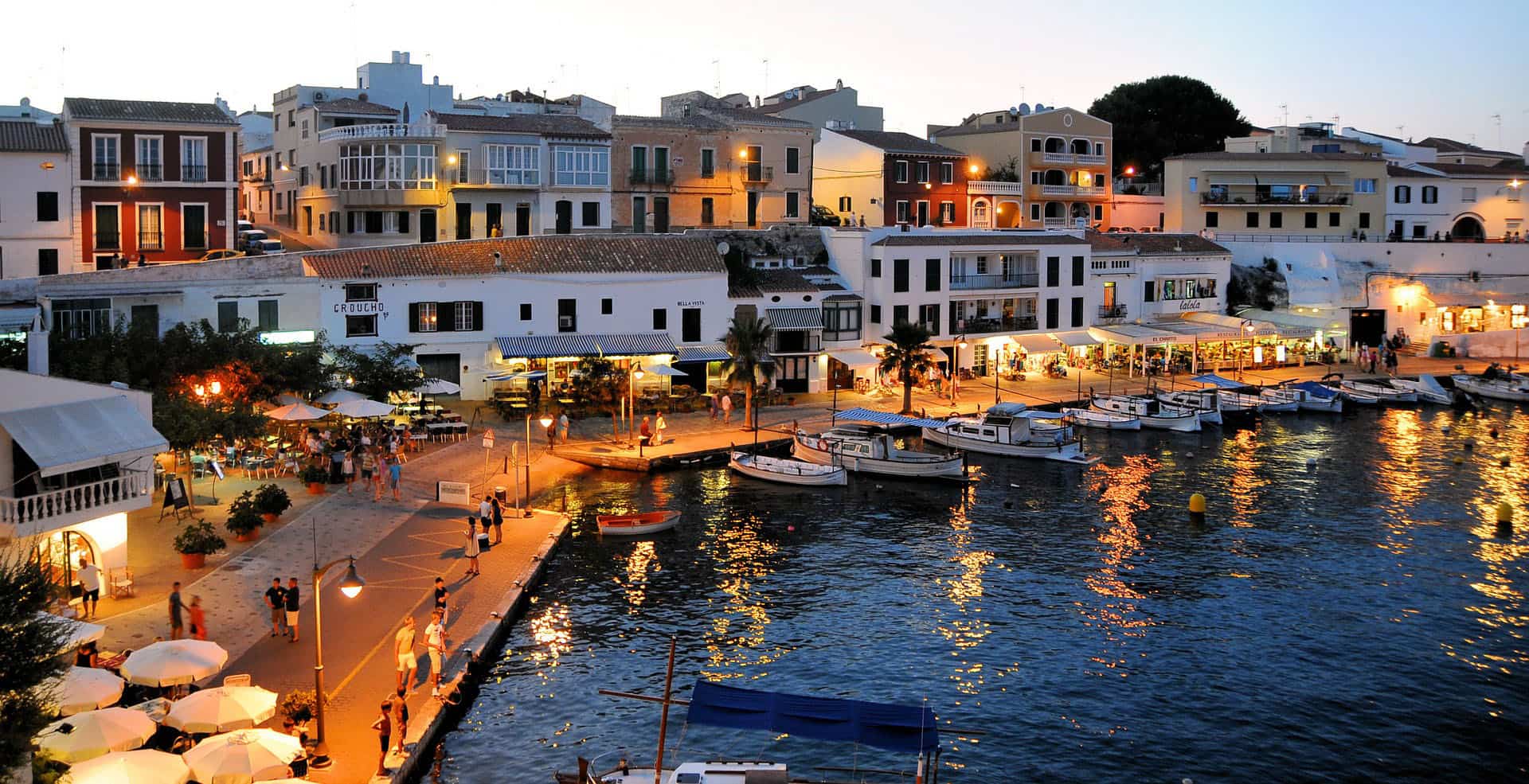 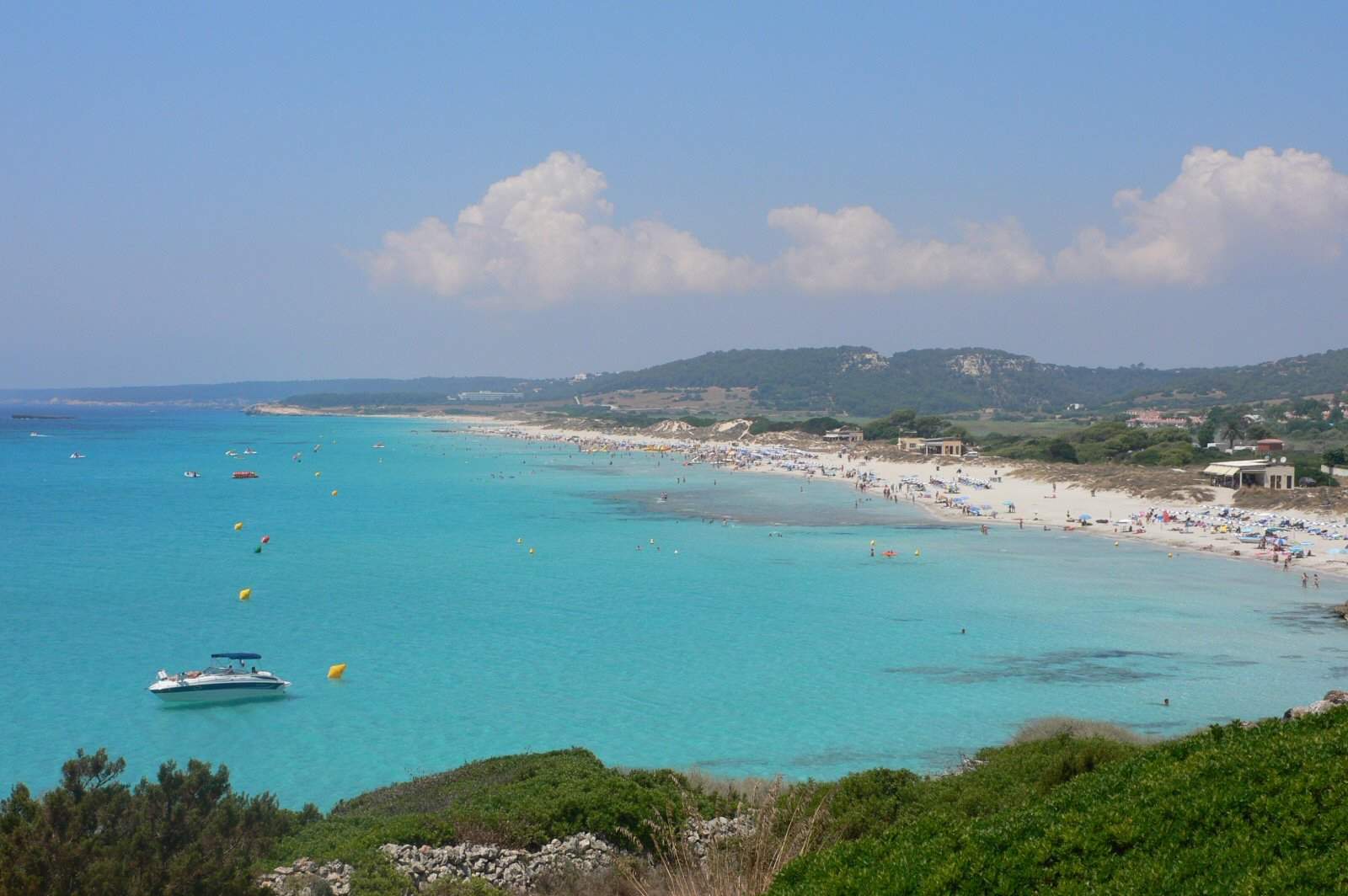 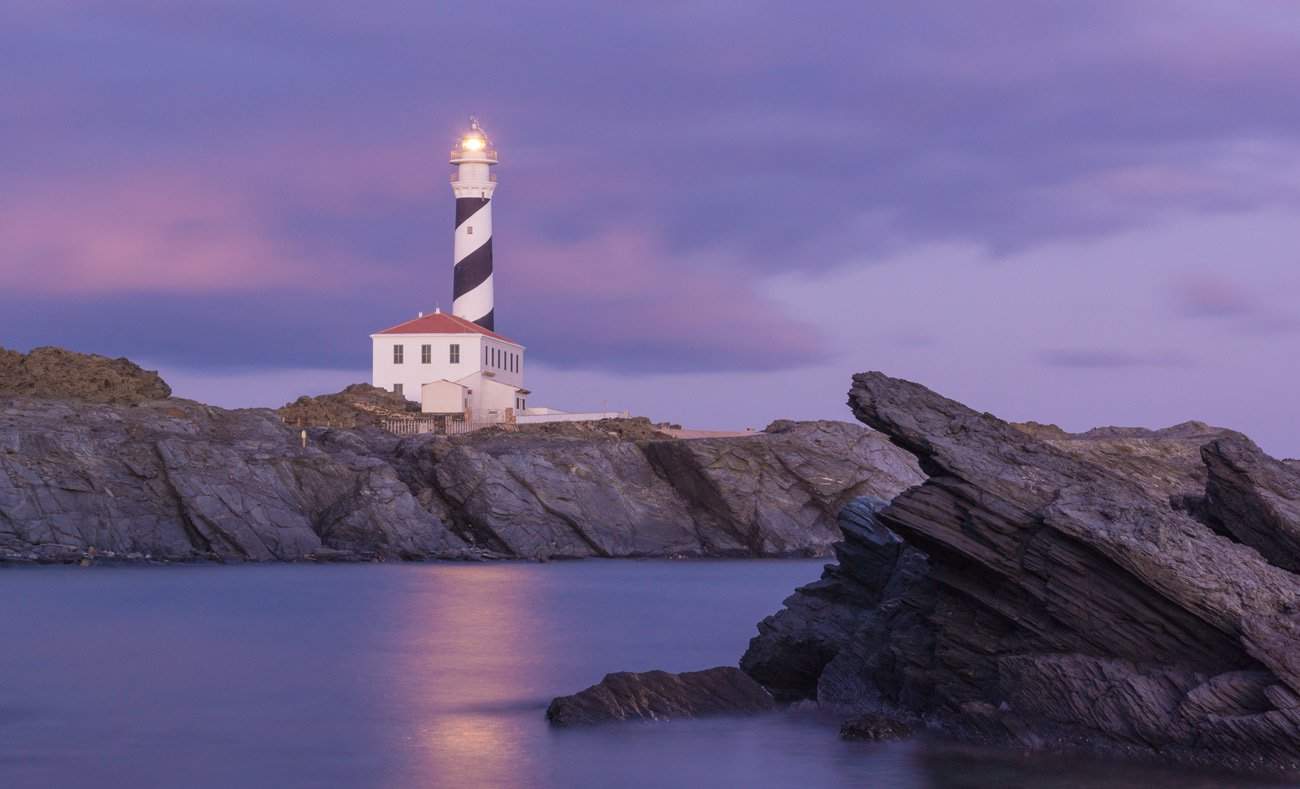 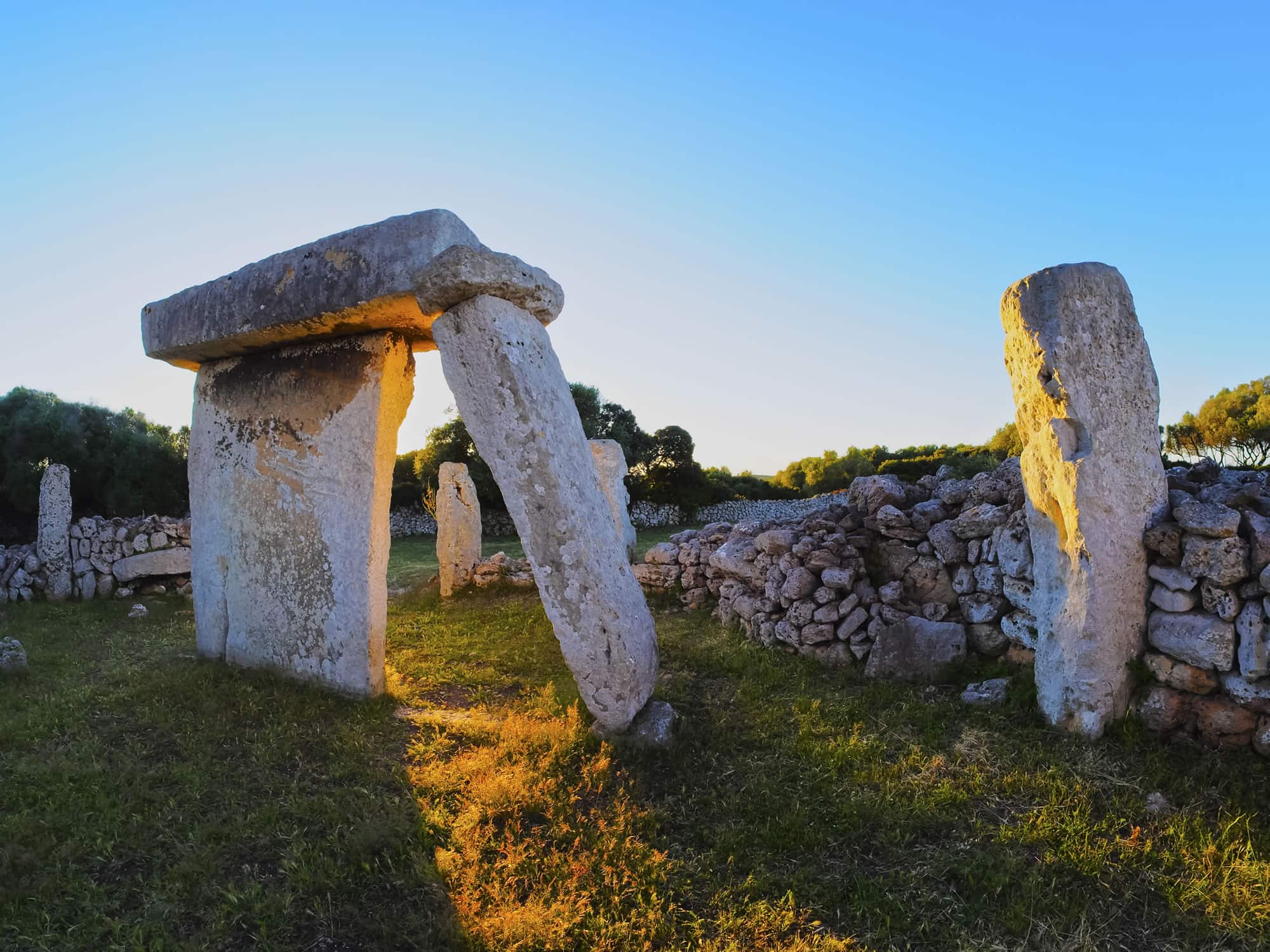 The crystal clear waters of Menorca makes it a fantastic place to enjoy the beach, but also to practice lots of water sports: sailing, snorkeling, windsurf and kitesurf, water-skiing, fishing, are only a few activities you can do on the island. There is a wide range of companies that offer boat rentals, PADI courses and all you may need.

The island of Menorca has many hidden paths that cross from south to north and west to east, that link all the rural sites. Those paths are fantastic for trekking, cycling or horse riding.

If prefer you can play golf on Son Saura, a course bult by renowned Mr. Dave Thomas. 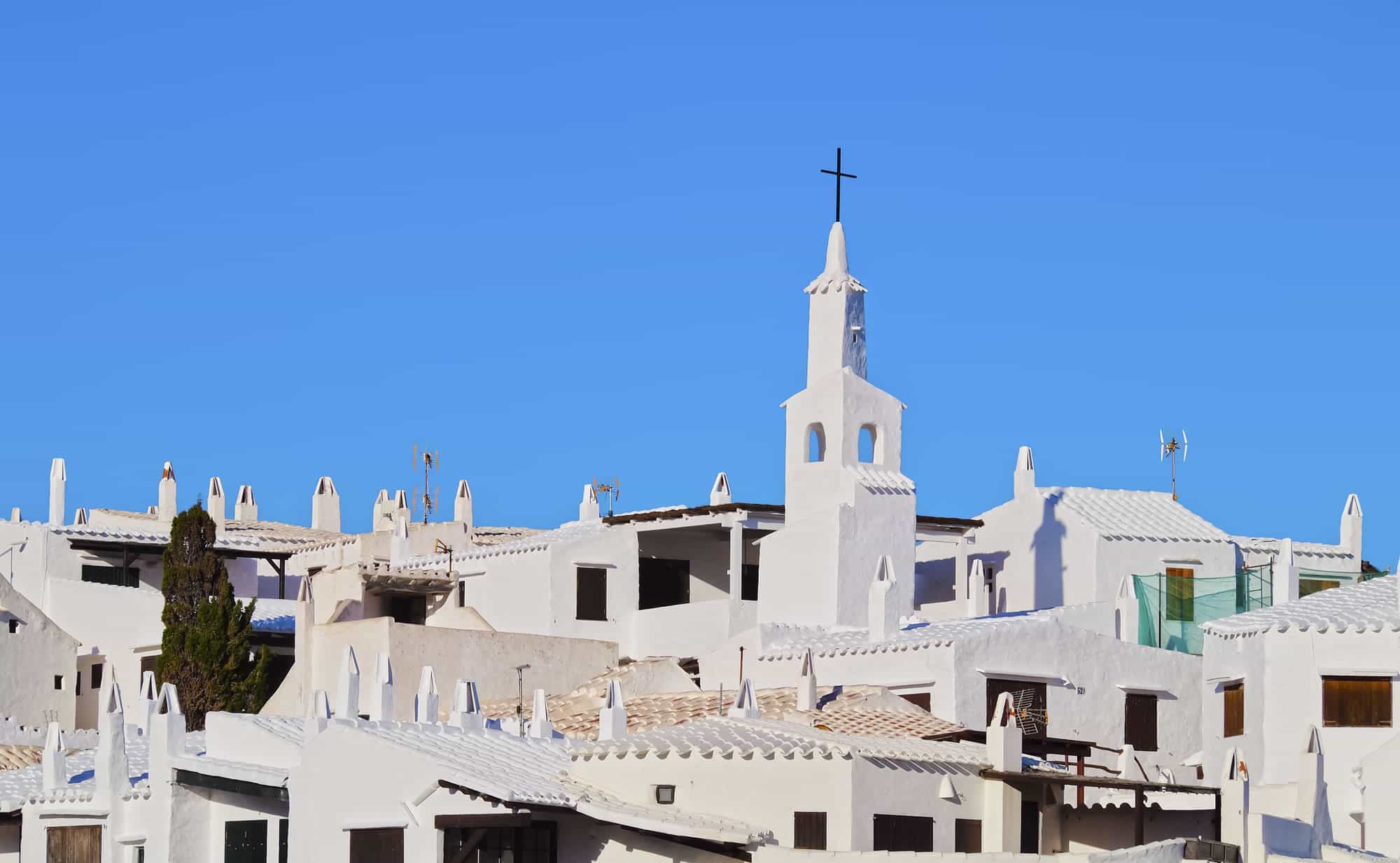 The many times Menorca has suffered invasions along the centuries, has left a fingerprint that offers to its visitors a bucketful of interesting places, as well as cultural and architectural details. One of the most commonly visited 15 Monto Toro, the highest place of the island and Torretrencada or Talatí de D’alt, two important prehistoric sites. Also the Science Ateneo of Mahón is a must. 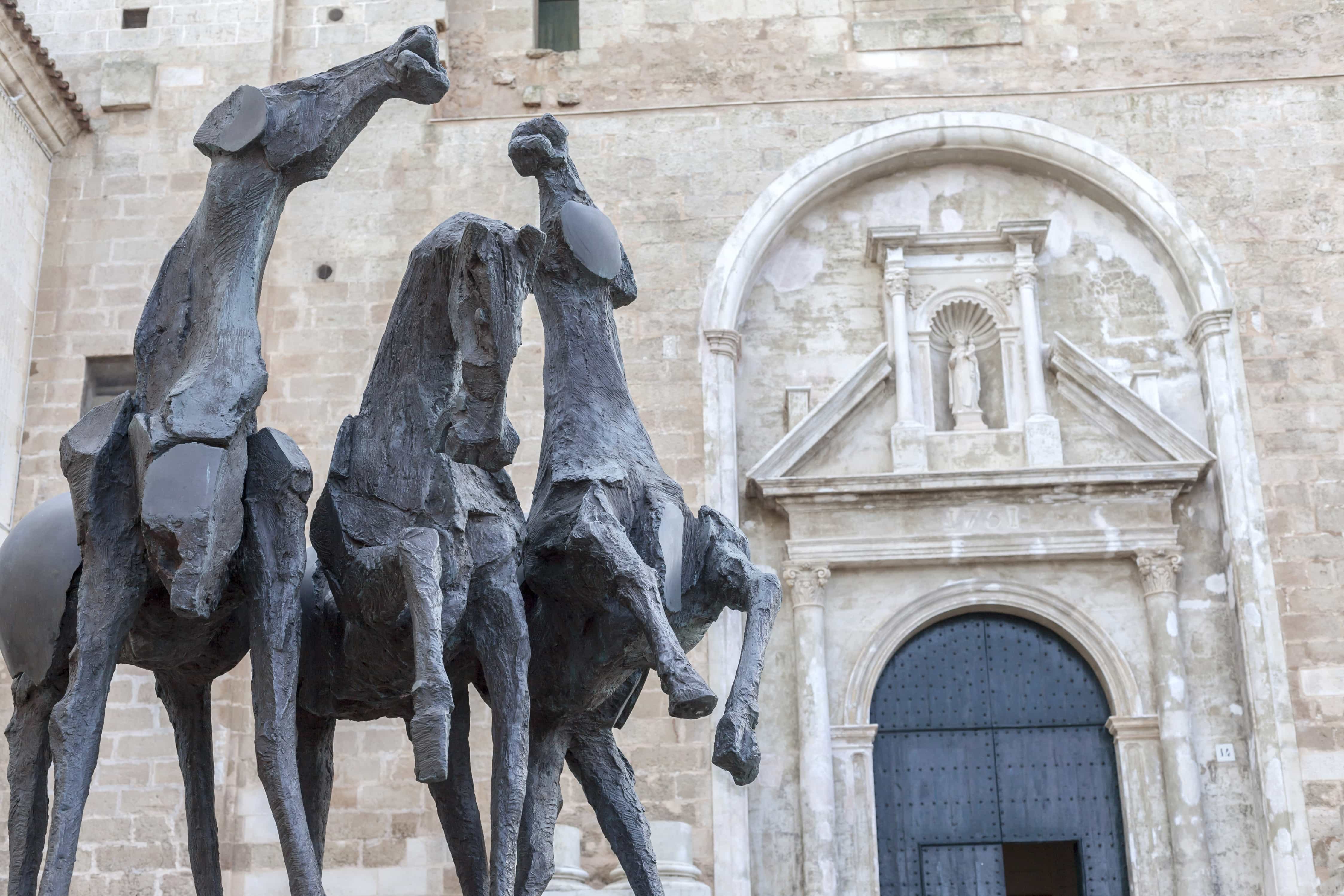 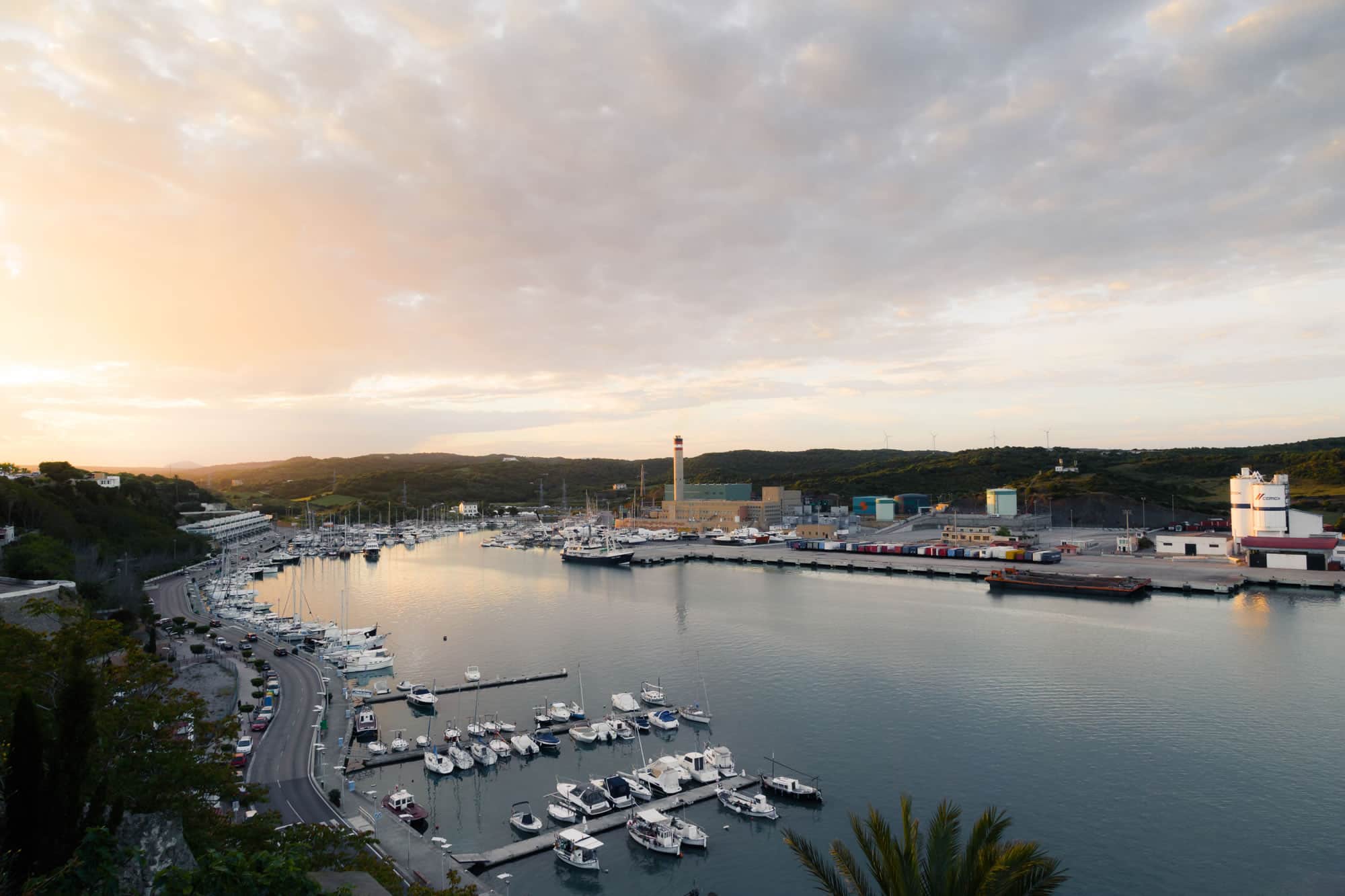 Mahón or Ciudadela houses a full of natural amenities, cinemas, theatres and nightlife but all over the island you will find places to enjoy the summer nights. You can’t miss the world famous Cova d’en Xoroi, a disco built in the cliff of Cala’n Porter, profiting a natural majestic cove, with an astonishing sea view. The sunsets and nights spent there are unforgettable.

If you want more information about Menorca island consult the next links: